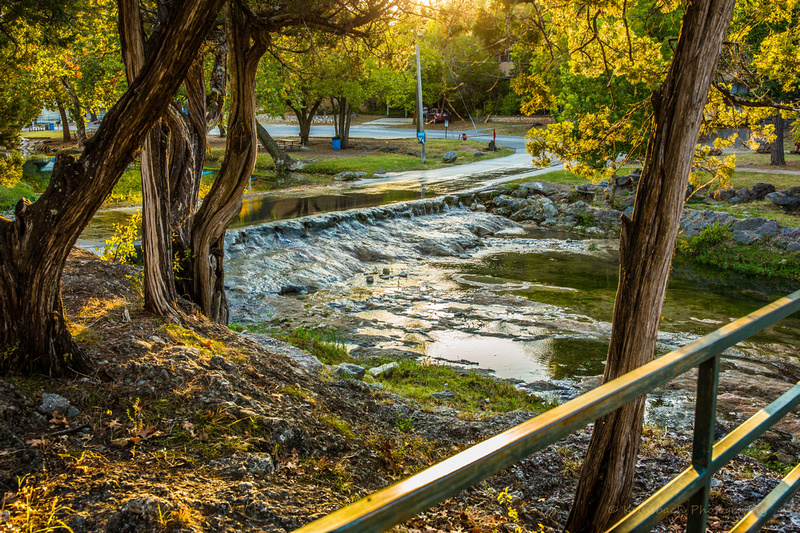 John passed me while I ate lunch (outdoors) at Cartwright's Ranch House restaurant, on the the Square in Denton Texas. He stopped for a moment, looked at me, then stared wantingly at my lunch. He looked up, met my eyes, then proceeded down the walk. Several minutes later, John returned. He stopped his approach several yards away. I heard him say, “Sir? . . . sir?”. I looked up. He continued, “Can I ask you a question?” I acknowledged. He proceeded to describe his circumstance, “I'm homeless and I'm hungry, sir”. I pulled a ten-dollar bill from my wallet and handed it to him. He told me that he wanted to go to Fort Worth, “. . . there are a lot of homeless people there”.

John sat across the sidewalk table from me. He described himself as being 44 years old, “young” and had been homeless since his early twenties. He wanted to go to Dallas. I asked, “What's in Dallas?” His answer reflected, vaguely, things to do. Later, he told me that he wanted to stay in Denton because he didn't get beat up here. He shared that he had a problem with alcohol, then talked about how Jesus was nailed to a cross. His tone was sorrowful. “They nailed his hands to the cross . . . they nailed his hands to the cross”. John talked about why Jesus was crucified then asked, “What's wrong with people?”. He told me that God had said, “forgive them, for they know not what they have done”. John asked if I thought that Donald Trump was helping people. We talked about the rich and powerful, lack of care and how greed affected people. We returned to speaking about Jesus and why he was crucified. John's food came. He asked the server, “Can I eat here?” Permission was given. John ate eagerly. I shared my water and napkins.

After his meal, John alluded to the devil as being present in men, and that he, too, suffered from demons. When he asked me if I believe in the devil, I told him that I don't know. Then intuitively, I asked John for permission to take his picture – feeling that there would be powerful images to follow. He said yes, then asked what I was going to do with them. I told him that I would keep them, that I was practicing photography and that I would share them with a few friends. John resumed talking about the devil. Suddenly, John's demeanor changed, radically. In what seemed to be an embodiment of evil spirit, he questioned the value of angels and God with intense angry emotion. The episode lasted a minute or so. He returned to his initial vulnerable sensitivity. A few minutes passed. The demonic verbalization and expressions returned, again, for a short time. Immediately following, John became sorrowful; tears appeared in his eyes. He asked a few passers-by if they were Christians, then looked around. There was silence. His head dropped introspectively. When John returned to engage in conversation he mentioned that he was doomed to go to hell. I countered with the importance of seeking forgiveness, and reinforced with the importance of forgiving others as well as himself.

“It's time”, I said. We both arose from the table. John picked up his bags. I wished him well and, patting him on the shoulder, we parted ways.

I reflected on why I chose to eat at Cartwright's. I found reason and reward.